Why Go The Extra Mile?

Why go the extra mile? What’s the point of living and working with excellence in all that you do? Cutting corners, in whatever form, may initially seem profitable and the fastest way to achieve a goal or dream, but down the road this may not serve you or others well.

Instead, go the extra mile. It may take you longer, but it’s worth it in the end. Putting this into practice will take you farther than you know you can go. “Start going the extra mile and opportunity will follow you.”- Napoleon Hill

This principle can apply to both the jobs we work and the ways we interact with our families and in the communities we live. This sets apart those who decide to thrive, versus those who just survive.

It creates boundaries and opportunities in one’s life, as you decide to abide by the golden rule of treating others how you would want to be treated. Marc Arancibia, Interim General Manager of the Jackson Convention Complex, suggests going a step farther than the golden rule, and choosing to treat others how you would treat someone you love and respect. Check out Marc’s Workforce Wednesday presentation on “Customer Service Still Matters.” You’ll be glad you did. No one can accomplish this task perfectly, but everyone can decide to make a consistent effort.

You know it when it happens. The time that someone goes above and beyond what is required and creates an unexpected experience. Here’s one that impacted a group of women attending a large conference.

She walked back from a break in the conference schedule to take her seat with a group of co-workers. At the door ushers handed her, and each of the women she was with, a small envelope. Once seated, she heard the other women chatting about what was inside the little, white envelope she had stuffed inside her messy purse. She opened the envelope and pulled her notecard to read it. As this group of women compared notes, literally, they discovered no two messages were alike, and they all were encouraging, individualized words of hope. Tears gathered at the corners of her eyes. She felt seen, cared for and thought of in the midst of a massive stadium of thousands of people. That notecard is now framed and hangs in her home to this day.

Going the extra mile can break down walls of defense with the people you are working with and serving, create a safe and trustworthy environment, and build up loyalty. Going the extra mile shows excellence at a higher level, and people desire to be a part of something great that they can get behind and believe in.

“The idea the Boss has about the business comes down to one essential notion. That a business is like a martial arts practice hall, a dojo, a place you go to practice being the best you can be...But the true combat in a dojo is not between one person and another as most people believe it to be. The true combat in a martial arts practice hall is between the people within ourselves.” - Michael Gerber, The E-Myth Revisited.

We can be our own worst enemy if we are not careful. Growth takes time and is never comfortable or easy. Being vulnerable enough to apologize when one gets it wrong, learning from your mistakes, goes a long way. Commit, show up, and practice in whatever “dojo” you find yourself a part of and keep going the extra mile.

Alex Trebeck said it this way, in an entertainment article, “I define Art as: The work we do, when we do something that might not work, but might make something better.” 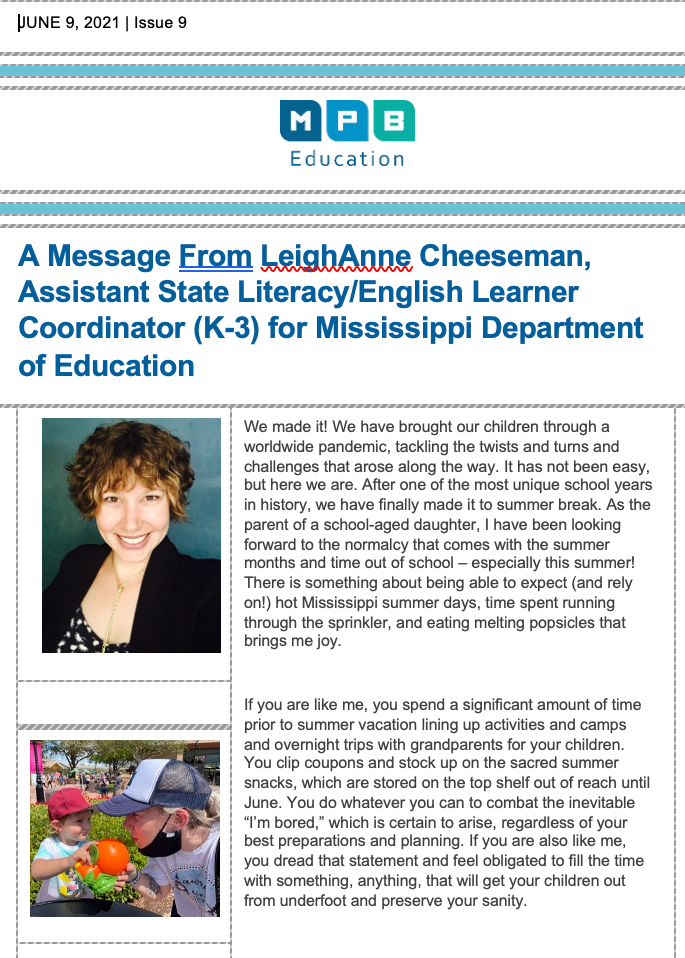